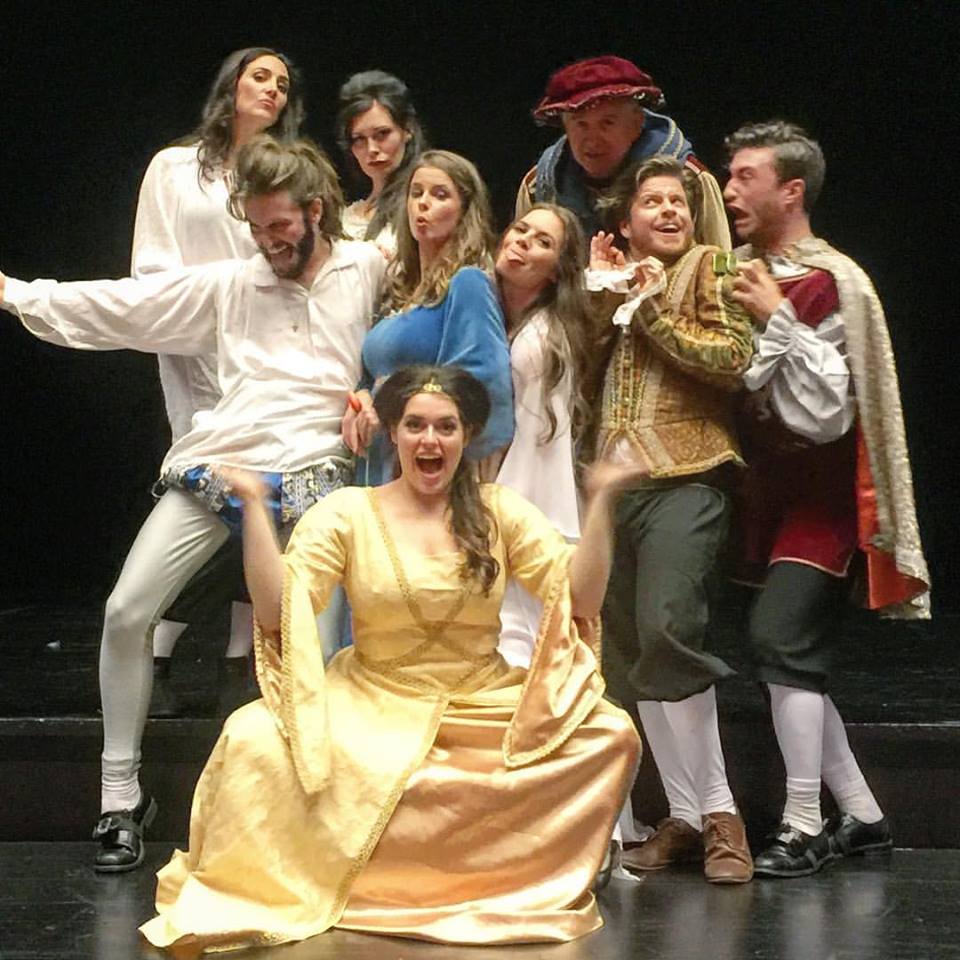 Upon fixing up my website that I never really gave the goss on what being a full time performer was like, let alone in doing it in a culture so different as China. So, in dot point form- let me give you a general perspective of China!

1: If you drink alcohol, you’re fucked.
That can be a good thing, depending on which camp you come from on the issue. It can be ‘good’ fucked (Australians used this one), because it’s so cheap. Or it can be ‘bad’ fucked because unless you’re in for a very deadly game of Guess Who with bottles of what you thought were Whiskey ending up tasting like Paint Thinner and Liberal Party values, you might be better off not playing at all, and staying well clear.

However, it’s cheap as anything, and available 24 hours in convenience stores. So the experience won’t cost you too much. Just potentially your dignity and a bit of your liver.

The layout ranges from straightforward Chinese theatre, which still means you’re going to go up at least 2 flights of stare to get to the audience bay door from the stage- to NES cheat code complicated. It was the biggest impending heart attack, walking in costume to what you thought was the audience bay door, only to end up god knows where, turning back, going up left, down, right, B, B, B, A, B, SELECT- only to find the door is locked and mentally shitting yourself.

Not only that, but the audiences do ‘not’ follow Western rules at all. You can show up any time in the show, and be let in. You can go on your phone, during the whole performance and not be called out on it by staff. I may have taken advantage of my chagrin as I was making my way to the party scene in Romeo & Juliet, where, mask bound, I watched this person texting as the show went on. She had no idea, and hearing her tiny terrified gasp as she realized I was watching, was worth it. Stay off your phone, kids.

3: Vegetarian is a hard thing to pronounce in Chinese. Apparently.

It should go without saying, but yeah. Leave people alone when you can. When you ‘have’ to spend time with the same people, their little irritating things become massive, because you’re always exposed to it. Don’t feel bad about withdrawing. Took me a few days to understand my own needs. The tour got much better from there.

5: The smog, is as bad as you’ve read.
Get a mask, especially if you’re performing that night. The amount of pure muck you breathe in is simply incredible. But Climate Change is totes not real, eh?

6: Don’t be afraid of street food.
Look, I mean, use common sense- but I can tell you with certainty, my favourite foods came from street food in Jinan. Pineapple on sticks… jenbing… It’s all an experience, so take the leap!

7: Sweet stuff. Everywhere.
Chinese people love their sweet stuff. It’s everywhere. Even savory stuff tastes sweet. I love my sweets, and even I got sick of it. So… y’know, beware of that.

8: Grease aplenty.
When it’s not sweet it’s greasy. I didn’t make the rules, that’s just the way it is.

9: Traffic. All of it.
Fun fact, my second last day in China was a visit to a Stone Temple- it was 40 minutes away as predicted by google maps. By distance. But via traffic? 2 hours. Be prepared for mind numbing boredom in that regard.

10: Talk to the people!
While on that cab ride (yes, cab, that’s how cheap Yuan is to AUD, you can afford it), I talked to a cab driver named Tan. He loved the USA, basketball, his wife and son, and was also 20 grand in the hole from gambling. Another time I swear I could’ve hoked up with a masseus in Dalian, she was complimenting me that much, and even wanted a photo of me. Another time, I got a laugh staring back at Chef’s who were staring at the white people in the restaurant. Interact with the people, and your trip will be grand.

11: The Roads Are Awful. Sidewalks too.
Everyone has a bike. On the road or off. And no one gives a shit if you’re crossing the road. They will not stop for you. Cross at your own mortal peril. Also, so much honking of horns that you’ll start saying “I’m walking here!” unironically.

12: Take it one day at a time.
If you’re ever in the same situation, where you’re on a tour, and maybe suffer a teensy bit from mental illness- remember. Do what you gotta do. Read a book and take time for yourself, even if you feel like you’re missing out. Don’t let your anxiety take control of your behaviour, and always remember to be grateful you’re there, even if you feel like a square peg in a round hole at times.

Want more stories from China? Hit me up, yo!