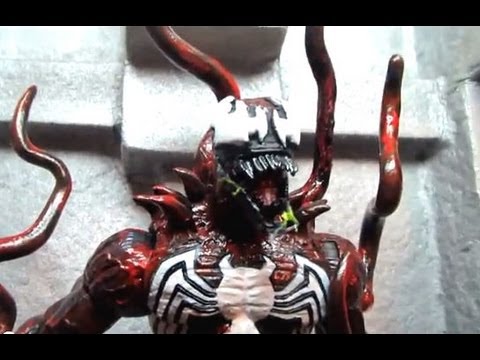 Actor, writer, comic, failed vigilante. This is where I go to connect somehow. Find me on www.jackinaction.com View all posts by jackinaction